Policy diffusion and development cooperation are two intrinsically intertwined fields of research. However, each research area has followed a specific path, resulting in development of independent research agendas and the emergence of specific concepts, methods and theories to interpret their objects of study. In many ways, analysis of issues from the current global order would benefit if these two disciplines became closer. The most evident aspect the fields share is that policy diffusion frequently takes place directly or indirectly via international cooperation. Sometimes, diffusion is a key part of development cooperation projects. This became more frequent in the realm of the so-called southsouth cooperation, where policy models developed in emerging economies such as Brazil were transferred to Latin America, Africa and Asia.

Policy diffusion promoted by domestic and foreign actors via development cooperation raises several questions that remain unexplored and overlooked by the literature. These deserve more attention to amplify knowledge in the fields. How do development cooperation and diffusion create new power relations Which identities, ideas and narratives are being (re)produced Which actors, private and public (e.g. think-tanks, foundations, corporations, networks, states, international organisations), are engaged in these processes? When do resistance dynamics – from governments and civil society ? emerge around transfer impositions? What is being transferred (ideas, models, interests, national coalitions, elites, discourses, etc.), to where (city, state, international organisation) and how it is being translated to other contexts. In which spaces or institutions are models being legitimised (or delegitimized) and diffusion encouraged. How do these arenas operate? Do policy diffusion and development cooperation lead to mutual learning? In what way do staff recruitment and reconfiguration of international organisations bureaucracy impact upon policy diffusion and development cooperation

The use of development cooperation as a soft power strategy by states is not new. The difference relates to recently emergent actors and mechanisms, resulting in a reconfiguration of soft power resources. Brazil progressively became more interested in promoting its policies abroad. Indeed, social policies were part of the Brazilian foreign affairs strategy (Pimenta de Faria, 2012). Policies relating to, for example, conditional cash transfer programs, food purchase and health, were transferred from Brazil to Latin American and African partners (Leite, Peres, 2013; Cabral, Shankland, Favaretto, 2014). China invested heavily in development cooperation in Africa in different areas, promoting a narrative, which insisted on a mutual benefit model. However, new forms of imperialism can be seen in the solidarity claims of south-south cooperation (Alden, Large, Soares de Oliveira, 2008).

International organisations have been operating directly in states more frequently, globalising public policies (Woods, 2008). Such organisations intervene in areas where competences should be of national states. Programs for, for example, social assistance, urban planning, political participation, education, infrastructure and administrative modernisation, are the objects of international organisational actions. These organisations do not work alone, but frequently collaborate with other agencies and local non-governmental organisations. In addition, private foundations such as the Bill and Melinda Gates Foundation were responsible for funding projects involving the transfer of food security programs in African countries. The Rockefeller Foundation has also provided resources for resilient cities. World Bank projects for developing participatory budgeting were crucial for its worldwide diffusion and especially for implementing this device in sub-Saharan Africa (Porto de Oliveira, 2017). In different cases, the World Bank, for example, operates in association with different national cooperation agencies, such as Swiss, Swedish and German agencies. The FAO also works with the British DFID to produce public policies in developing countries. These institutions frequently recommend models, directly fund policy implementation and evaluation, and offer training courses for building expertise.

Far from being a consensual process, governments and civil society have been resisting foreign models and aid in different forms, either adapting instruments of public action to local interests or even through rejection. Inversely, the use of transfer and cooperation as a strategy to legitimise policies at domestic level is also a current practice. Transfers cannot be considered as merely copies of foreign models abroad, but involve adaptation. In particular, translations can take place in the realm of discourse, political ideas and institutional design.

Despite the existence of consolidated research fields in the study of policy diffusion and development cooperation, more dialogue among scholars from these two research traditions is necessary. Taking into account the specializations of the two research traditions, which have been producing divisions among scholars, we also understand that collaboration and convergence is needed for a more profound, complementary and broader understanding of the phenomena. In short, the spirit of the conference is to build more bridges and break down walls that divide us. Moreover, it is important to produce and circulate knowledge from the south in collaboration with northern colleagues in a more democratic and inclusive way. The International Conference on Policy Diffusion and Development Cooperation is a continuation of the biennial conference first launched at CEBRAP in Brazil in 2016. Our aim is to build a global network of scholars interested in these discussion themes, fostering research and debate on cutting-edge themes in this field.

Check the videos of the conference here 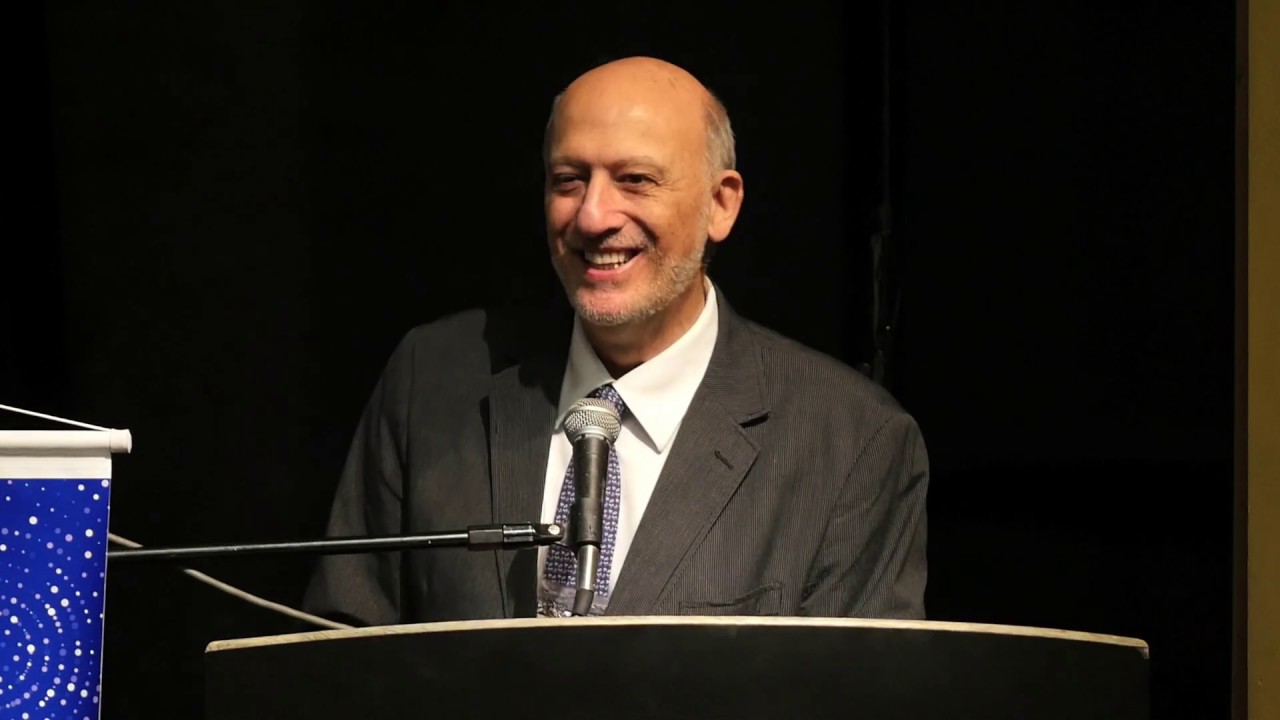 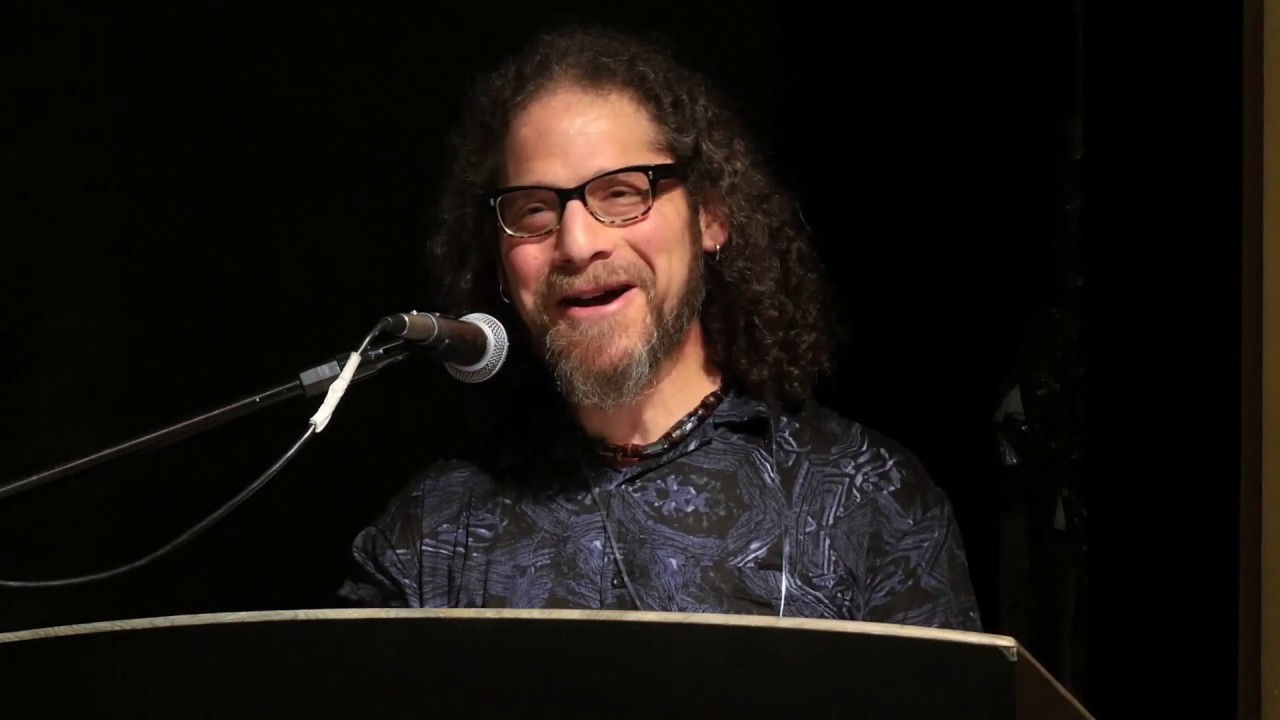 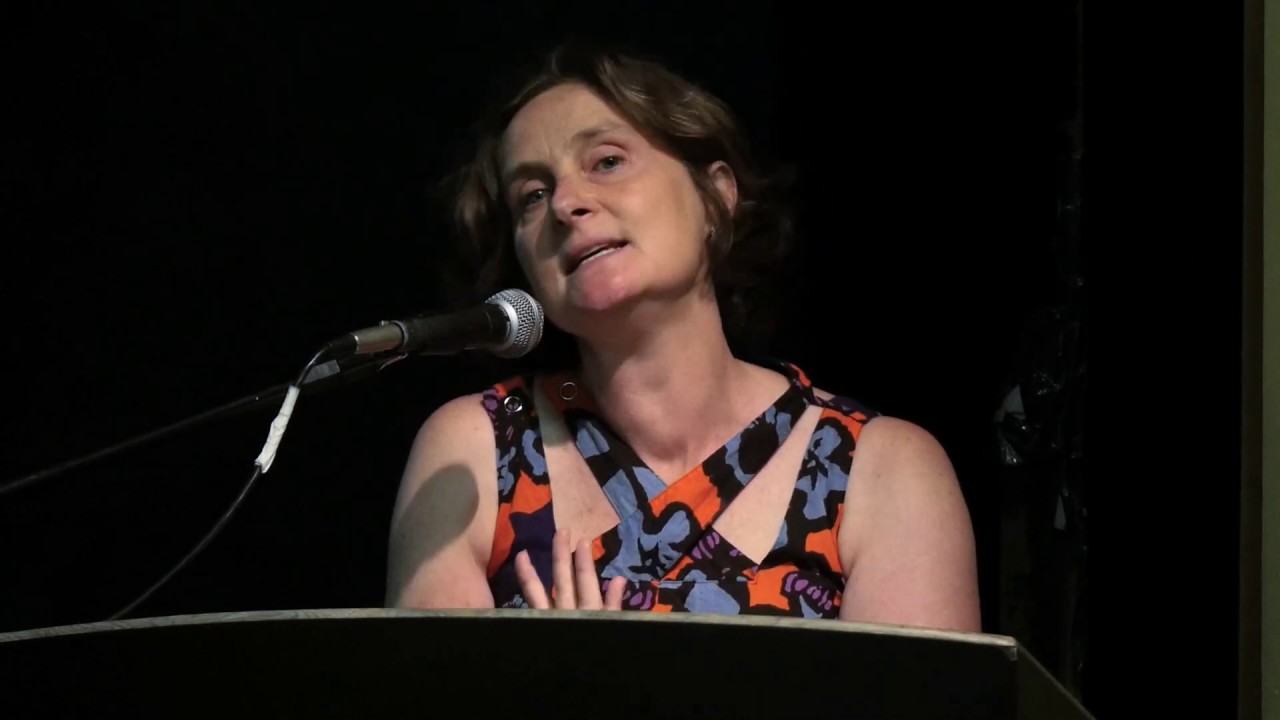 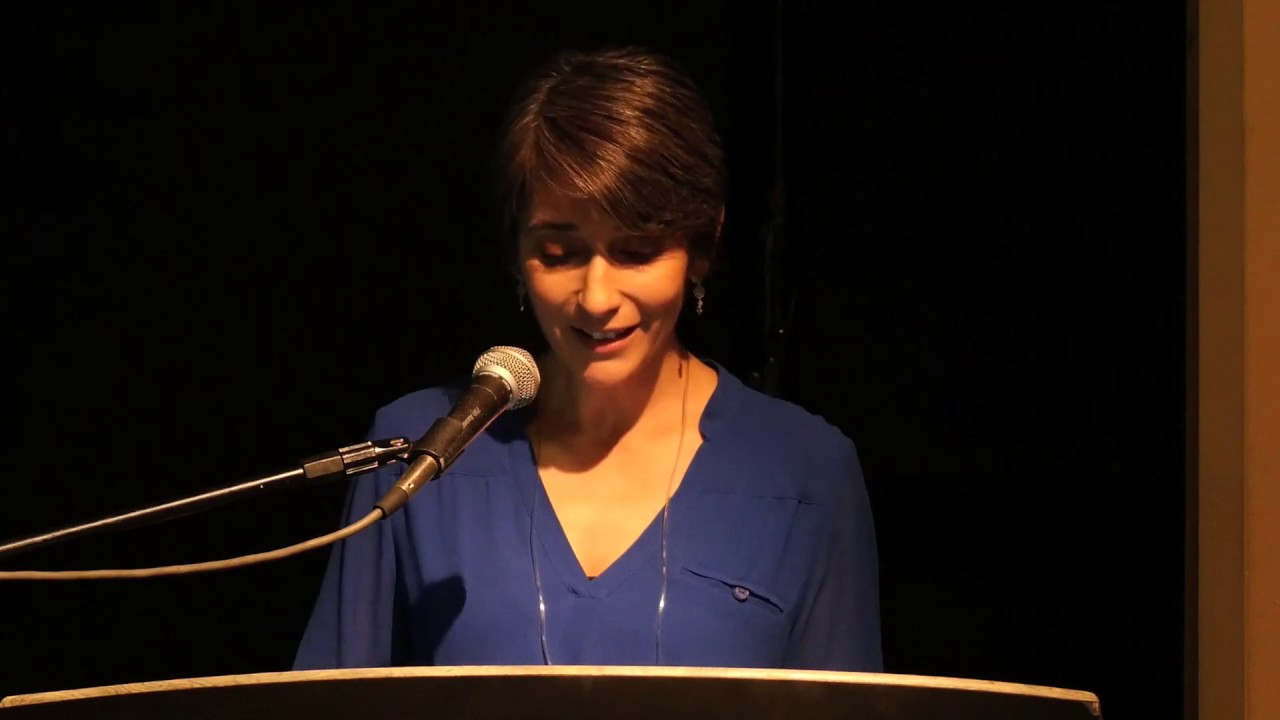 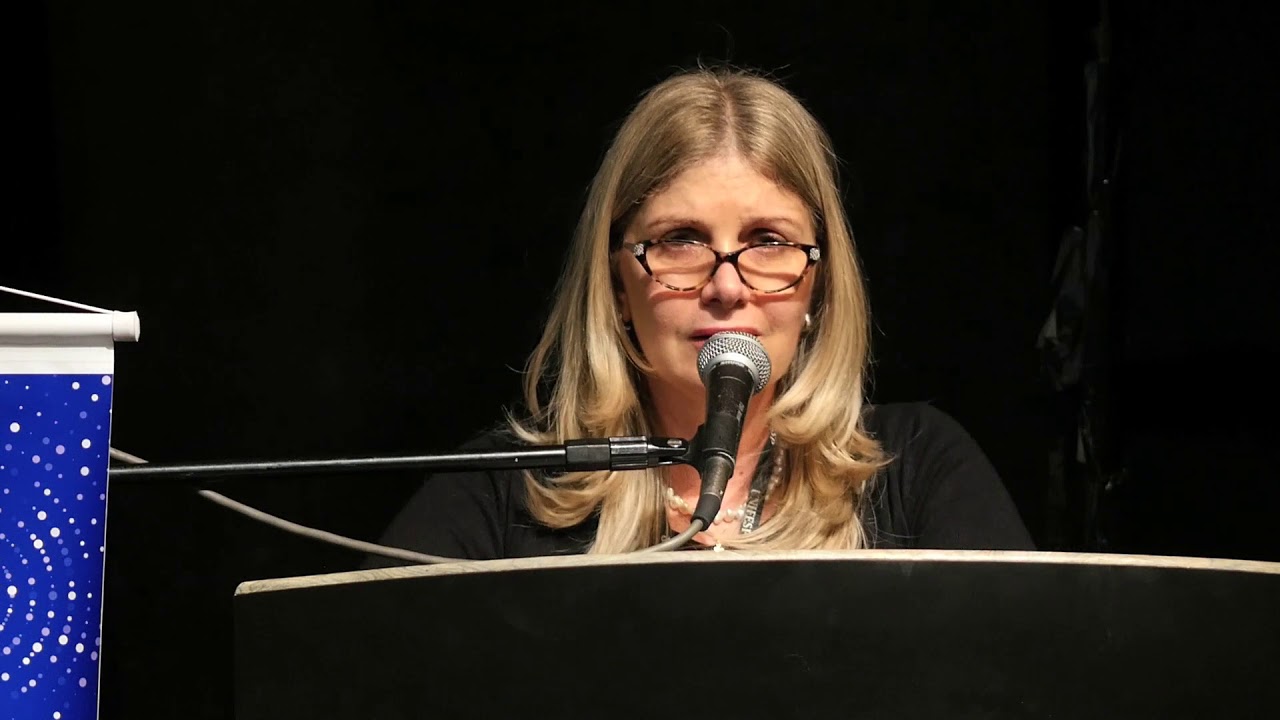 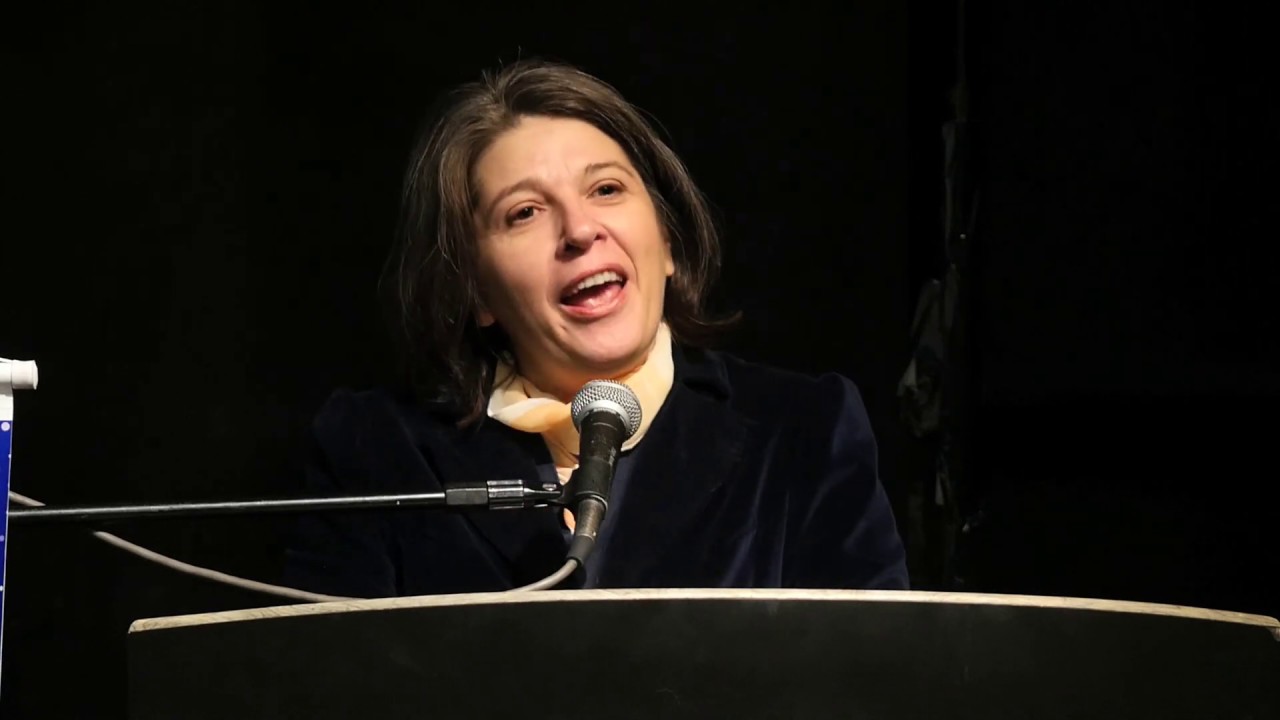 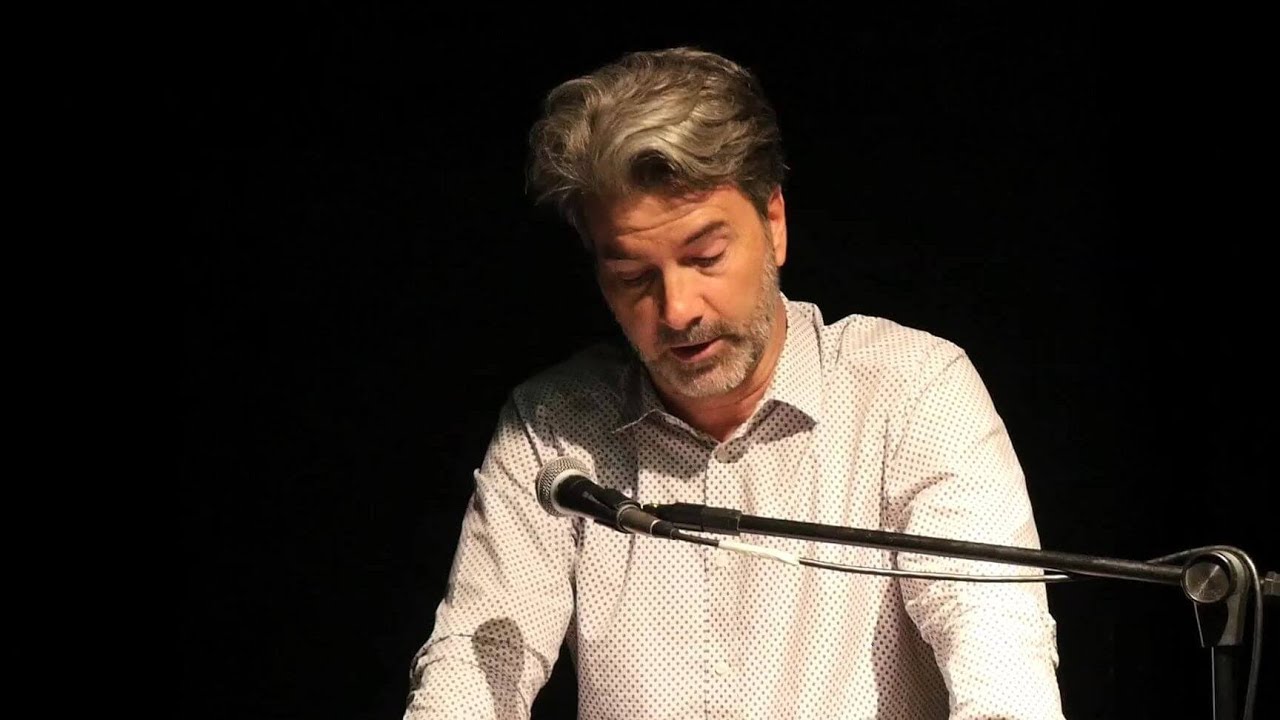 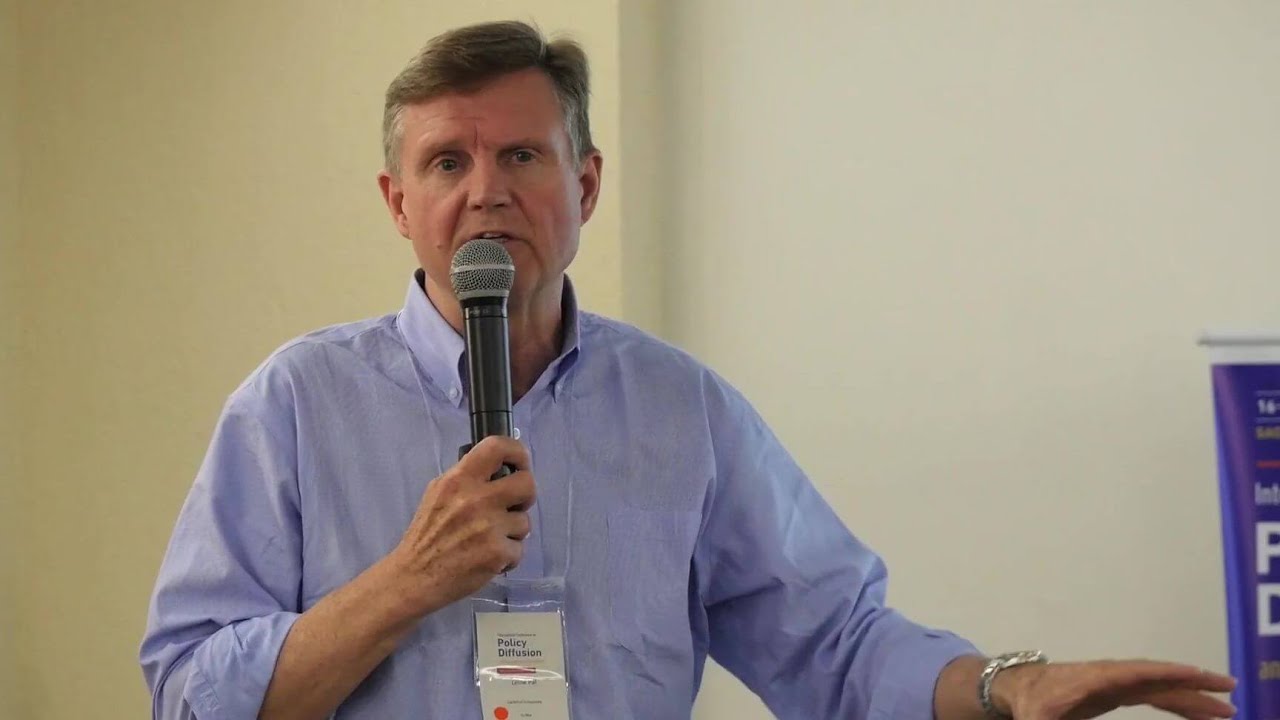 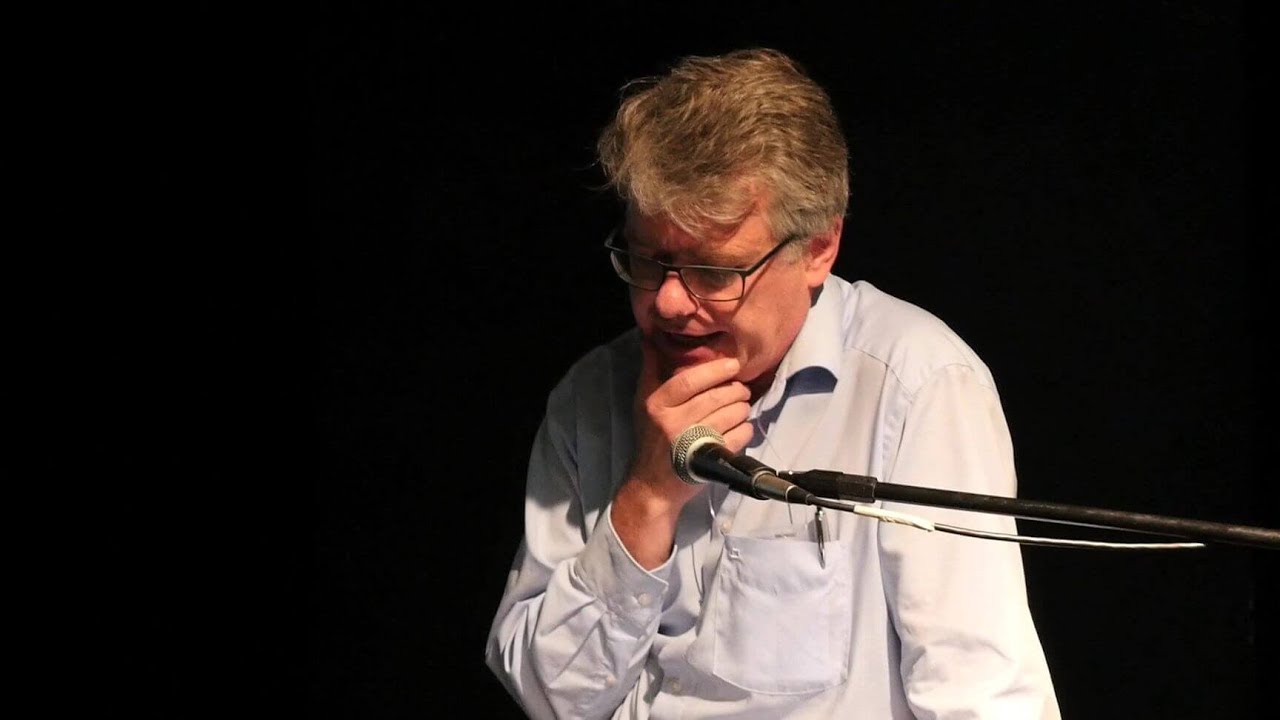 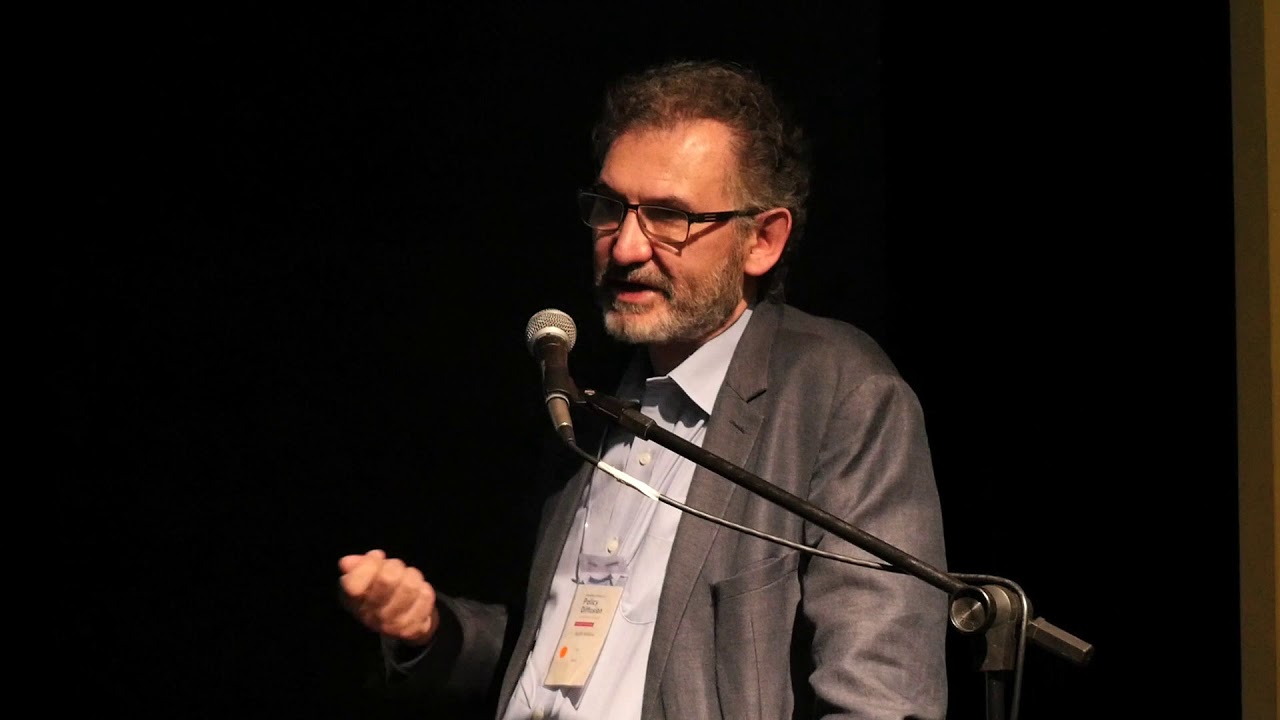 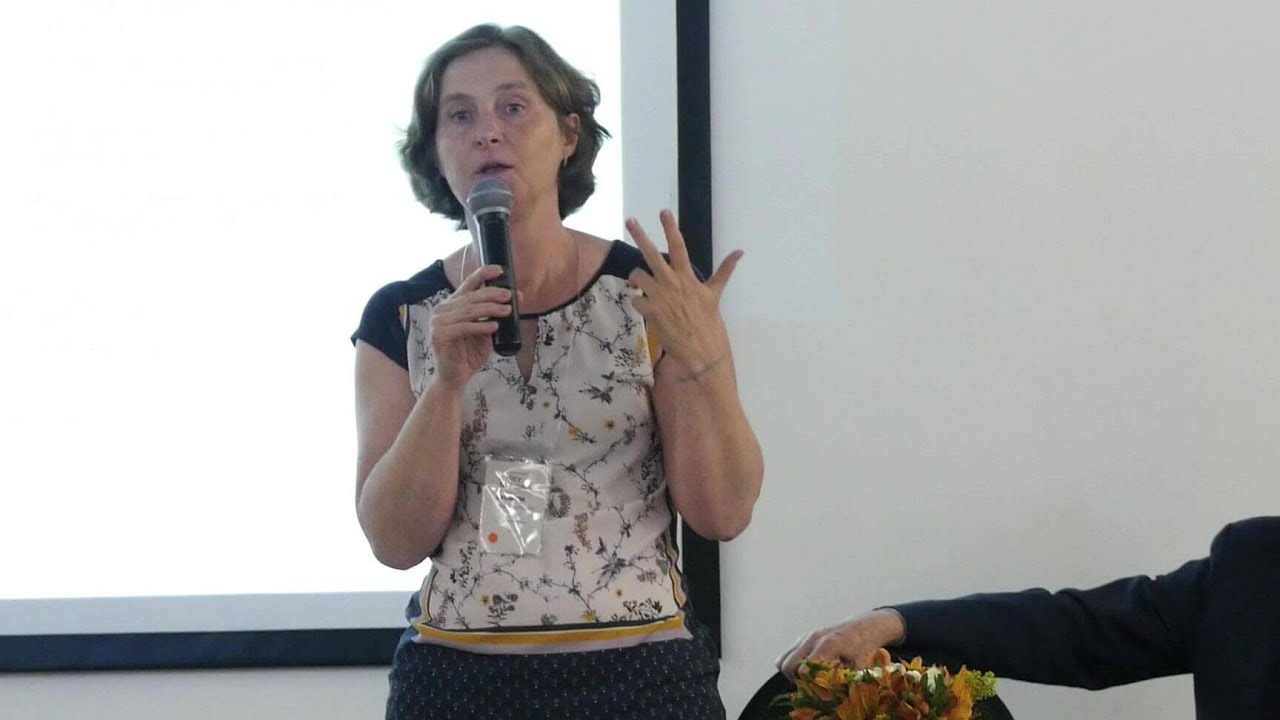 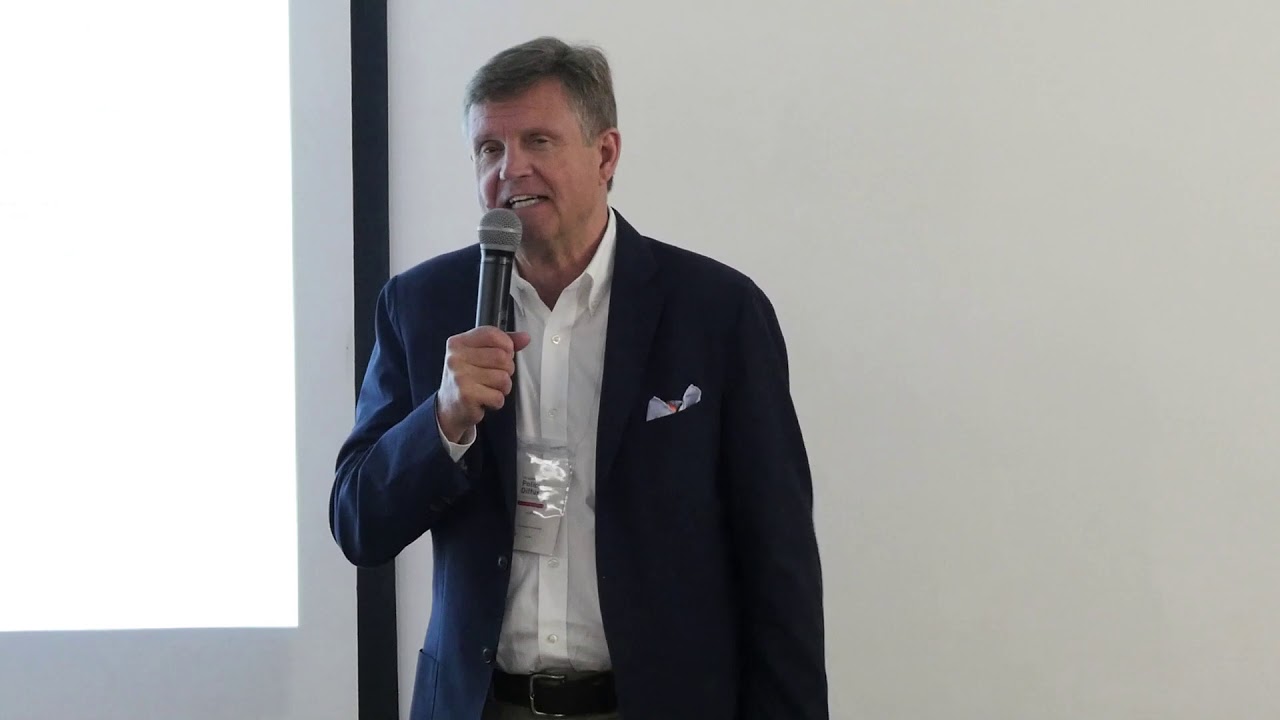 Recent Publications: "Policy-making in a transformative state: the case of Qatar": V2 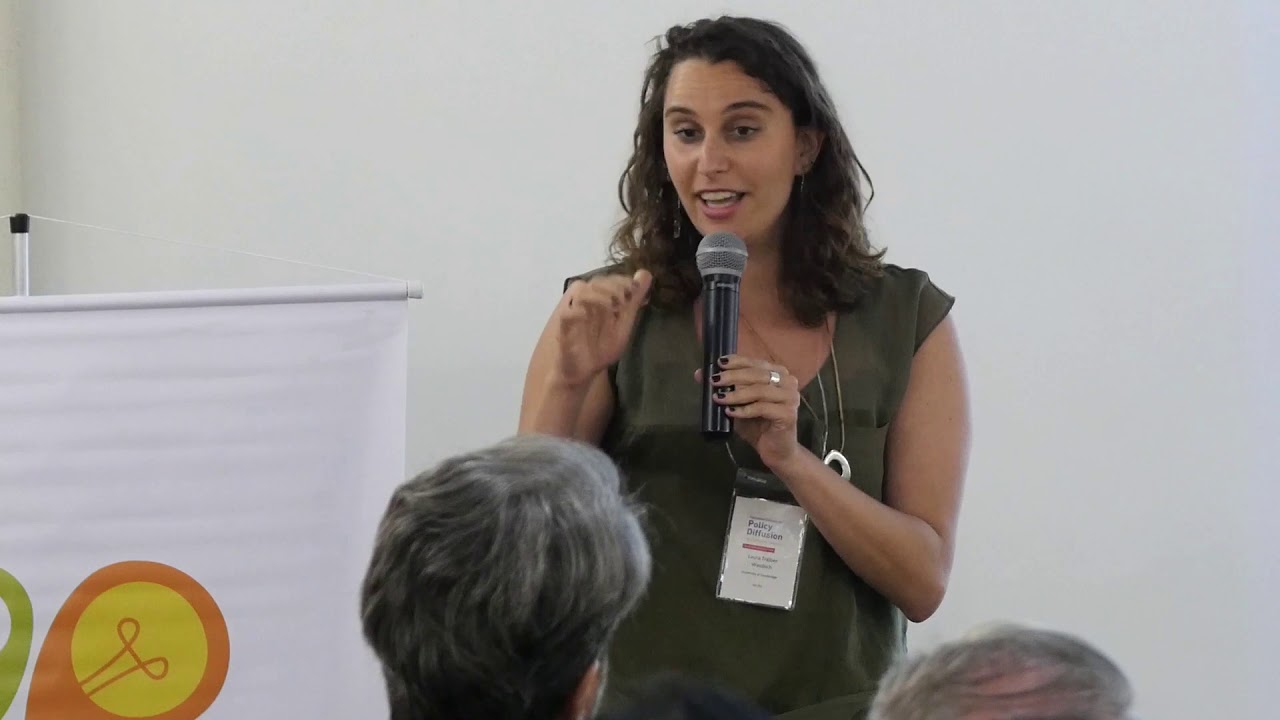 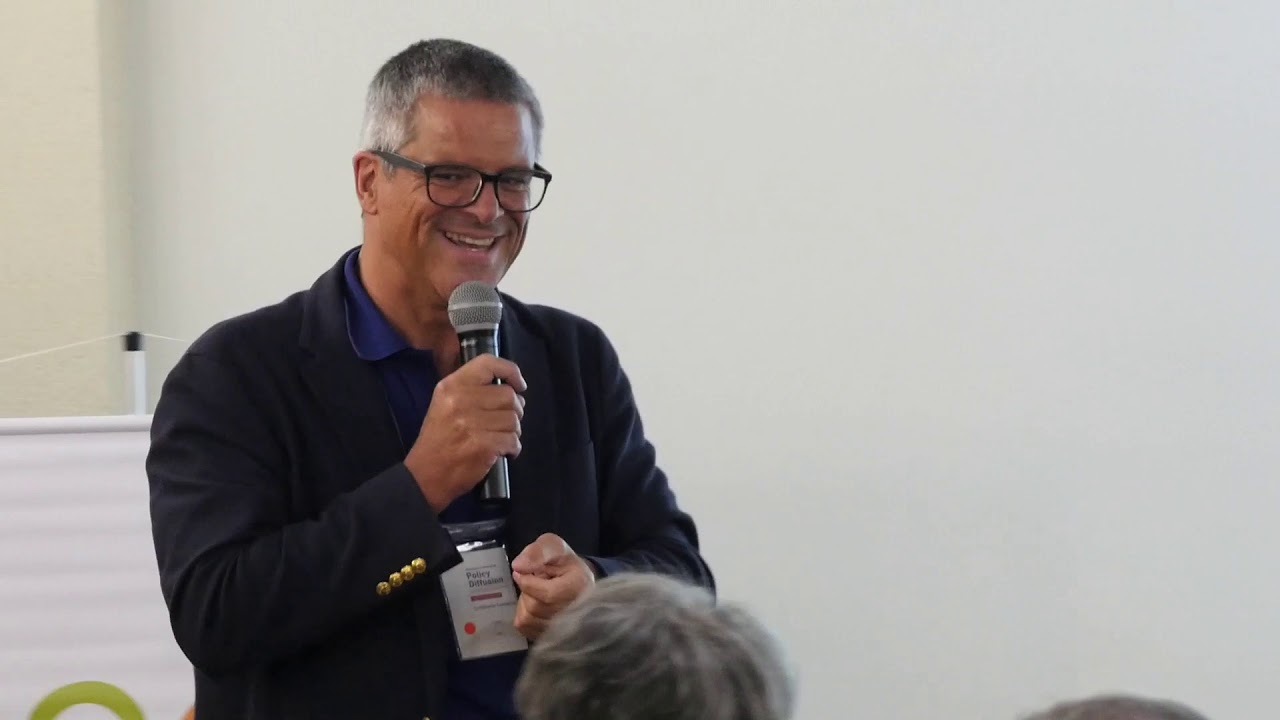 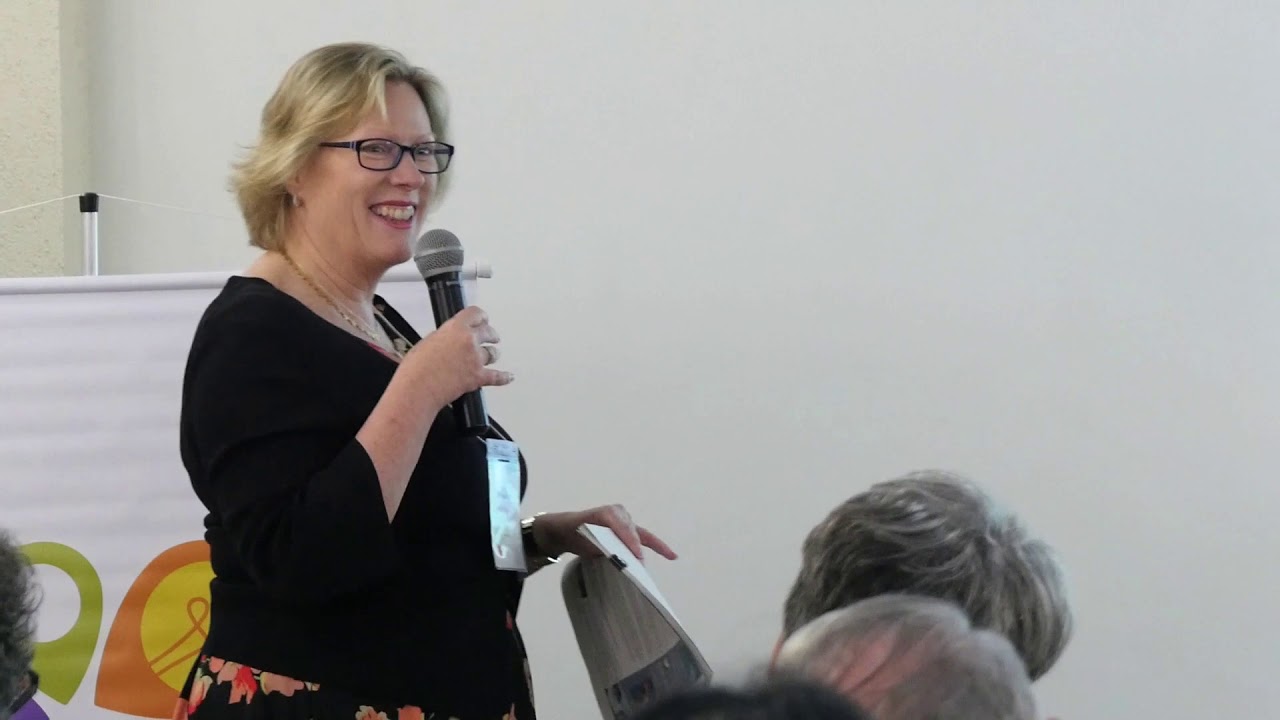 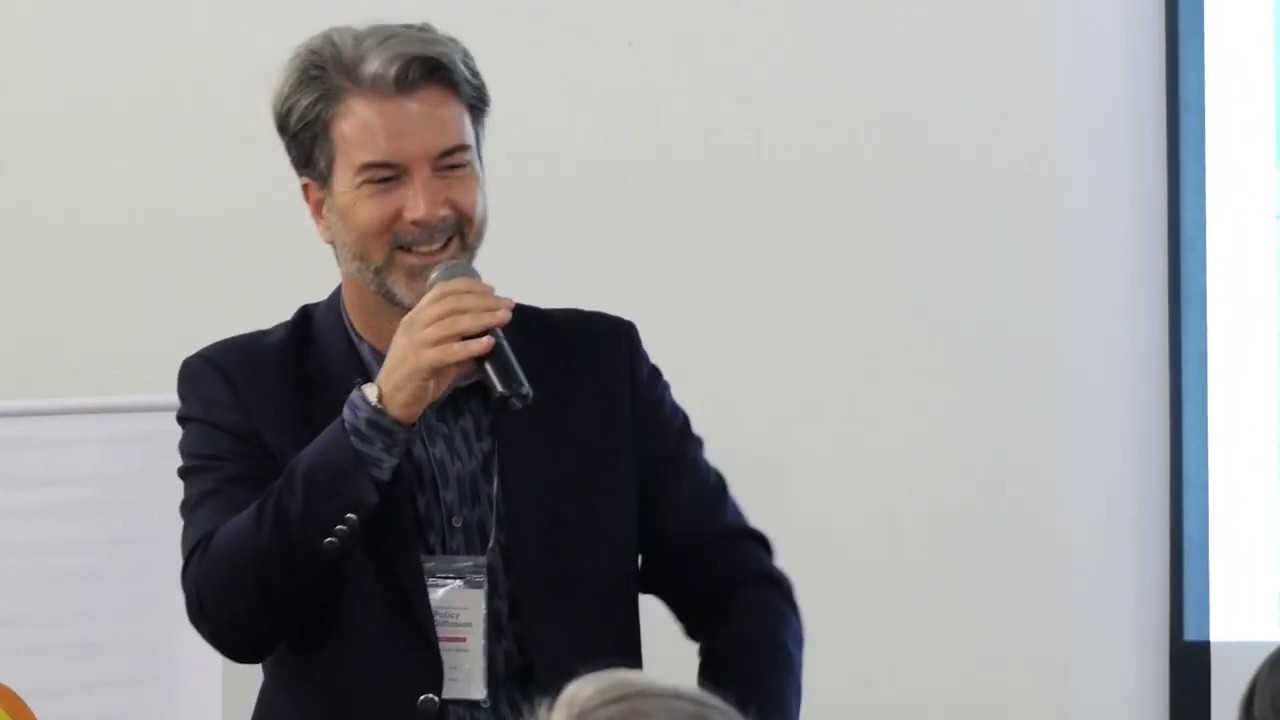